Keeping up with Technology

My name is Shane and I have been trying to continuously learn and grow with Programmable Logic Controls along with HMI Automation for roughly 18 years now so I know how challenging it can be trying to learn for the first time or even grow as an advanced user.

I strongly believe in sharing knowledge, this allows everyone to become better so why not lend a hand. I know from my career when I was trying to learn PLC programming there was really no easy way to get information, really there still isn’t unless you are trying to spend serious money. 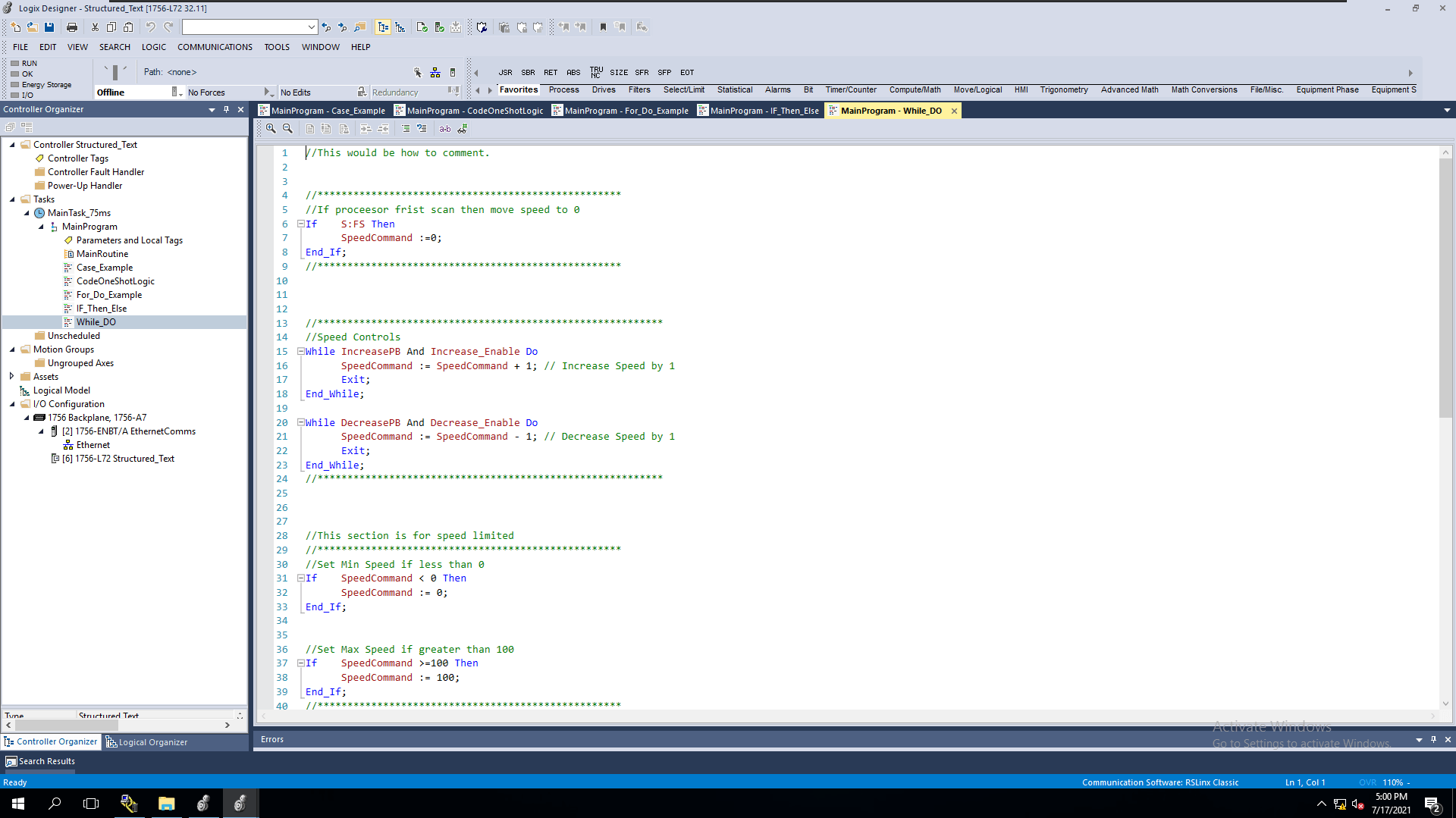 From when I was a beginner to PLCs to where I am today has been quite trying to say the least, getting information and training where I could. I talked my way into my first job, not really knowing everything that I should have at the time.

I have worked tirelessly for 18 years both on and off the job, studying complex issues while gaining the practical knowledge to position myself as an expert in my field.

At the time and even now, I haven’t really been able to find a good place to learn the key best practices to be a good PLC or HMI programmer. Fortunately, I was able to work a lot of great electrical engineers but it still required a lot of time and effort to get to a place where I am today.

This is a driving force for me to try to help as many people as I can because I have been there and know how hard it can be if you don’t have the time or the help.

Well, with that said I can tell you a little about myself and the team of people that I have assembled to aid in PLC programming and continuous learning.

I have been able to use these best practices to improve machine function and making machines more operator-friendly which is a great way to stay on the proactive side of the fence in the industry.

I trust that if you give Online PLC Support a chance to show you these key best practices then you can easily improve your knowledge and quickly become a leader in your career.

Thank you for visiting us and we look forward to helping in any way that we can just leave a comment or any questions that you may have.

The views and material shown here are of this website’s and Rockwell Automation themselves are in no way responsible for any teachings and are not affiliated with this website.

The design of any views and material on this website is just to aid in the use of PLC and HMI programming, and the best practices learned from working with such software.

As the we strive to keep up with industrial technology, it seems to be growing just as fast and at times even faster with more and more industries becoming autonomous.The more things become automated then the demand for technical knowledge grows leaving us with a decision to make, either become the very best that we can or just let technology pass us by.

Do you want to be the person who gets left behind? I know I don’t!

This is why Online PLC Support was started and also why it will become stronger and stronger as the demand for technical knowledge grows. From legacy software to the some of the latest programming techniques out on the production floors to date. 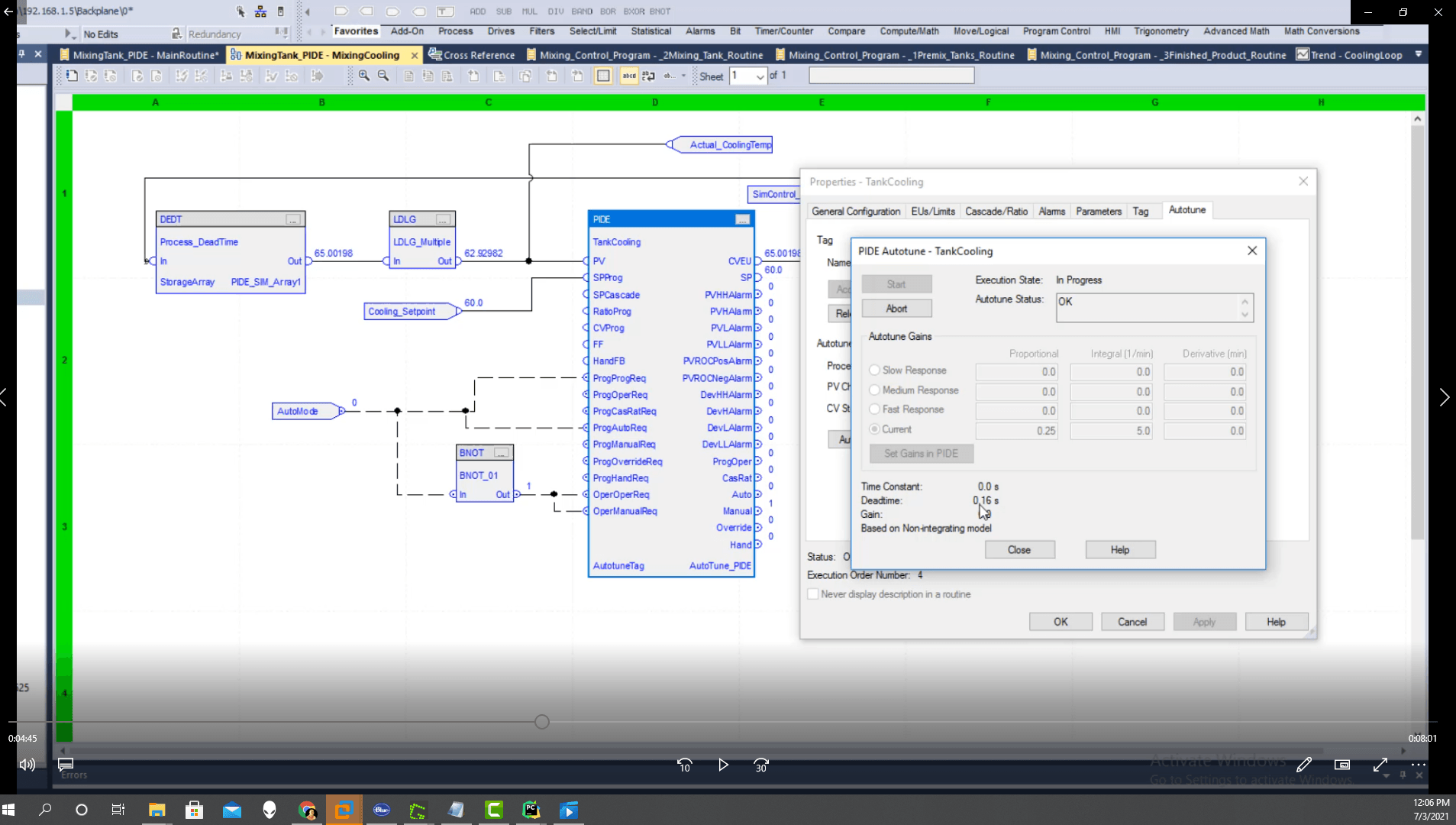 I think that more and more major companies nowadays are finally realizing that the Internet is a very valuable tool to be able to learn Your craft or your trade. when I first started putting content on the Internet it was merely just to have a knowledge base for myself.

Little did I know it would help so many people.

Although I’m glad it did because it shows the facts that you don’t have to go to college to be able to Excel in your career or pay hefty fees for knowledge that you may need to solve a problem. even major companies don’t see the real depth of value of how much you can learn on the Internet.

Sadly, even if they do then it’s often underutilized because the unknown value isn’t there, at least until you start fixing problems that nobody else can inside their facility.

Then they start to wonder how did you know that and how can they make everybody else better.

This is been a growing trend across many different major companies that I’ve worked for. solving problems that used to take days and turning them into hours if not minutes. Even saving companies money by programming stuff in-house rather than spending an arm and a leg on an OEM contractor to program it for you.

Often not even getting what you want in that piece of machinery and how it should function because just like a car, the operator has to operate machinery and the easier it is then the more production they have.

And who better to get that production up than people that know that machinery and know that industry that work at that facility every single day, people like you and I are the backbones of companies that are often not respected.

But we build industry and we make things happen So if you ever need any assistance feel free to reach out to us at onlineplcsupport.com.

Until then I wish you the best with your journey and make sure you make every day step forward in your career.

In closing, I want to share Elon Musk’s five steps to manufacturing success, coming from someone who built PayPal, Telsa & SpaceX.

1. Make the requirements list less dumb (Question what is needed heavily)
2. Delete the part or process step (If you aren’t adding stuff back in then you are clearly not deleting enough)
3. Simplify or Optimize the process (Third step because it’s common to optimize something that shouldn’t exist)
4. Accelerate cycle time (Make sure you have done steps 1 through 3 before you accelerate)
5. Automate

If it makes it to step three then it’s a likely candidate for success. 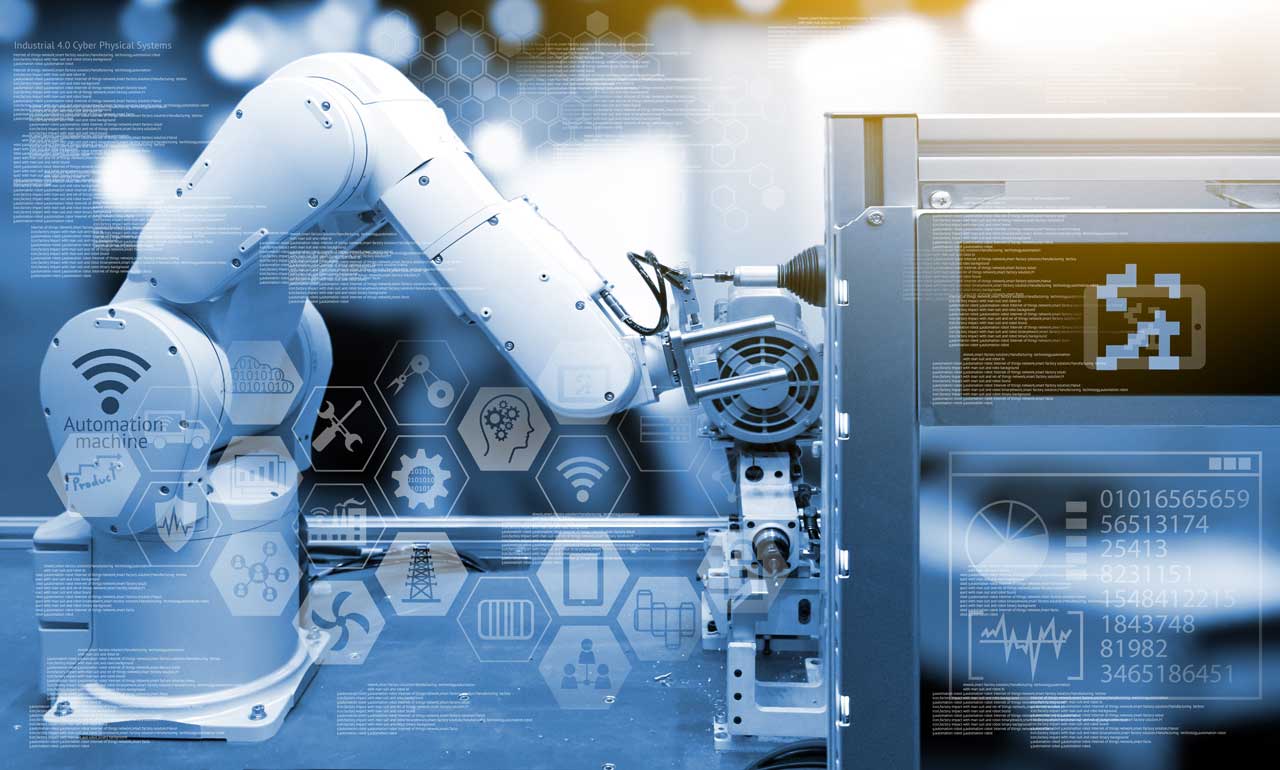 We have all the right tools, let us Help You